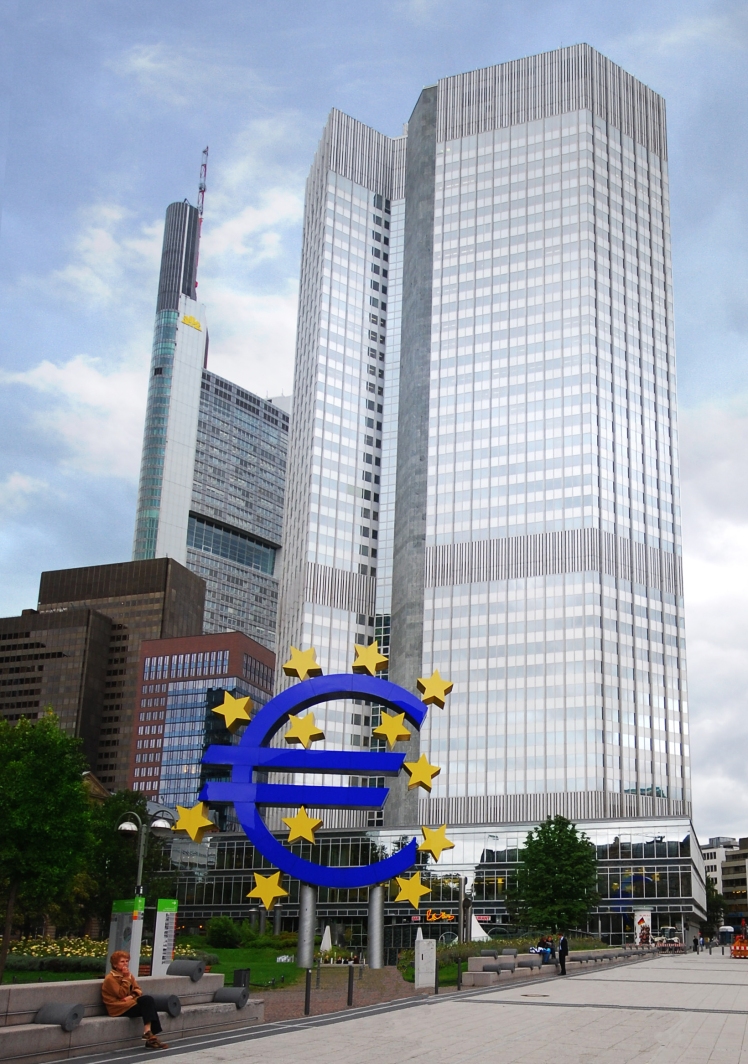 Another economic meltdown is in the offing; this time visiting the largest economic region known as Eurozone. The steady rise in gold prices was a clear signal of the way this calamity is unfolding. This will be no less than the economic crisis of 2008 which shook the foundations of American economy. Eurozone is a geographic and economic region that consists of all the European Union countries that have fully incorporated the euro as their national currency. It is the largest export market. Any crisis visiting Eurozone will have devastating effects, not only for the member countries but to those who export their goods to the region. The ripple effect of the debt and banking crisis will be death knell for the trade balance of small exporters like Pakistan.

The questions are now being raised if the fiscal union was a realistic idea. The smaller European economies like that of Greece may be counted as one of the reasons for looming economic melt-down of the region.

According to Guardian, This crisis has been brewing since 21 July, when Eurozone heads of state met in Brussels to agree the second Greek bailout and introduce new measures to stabilize markets. Confidence in the proposals lasted about 24 hours. The Greek package was seen as too little to allow the country’s economy to recover: Greece’s debt-to-GDP ratio could still hit 130%. A plan to prevent contagion spreading to Italy and Spain was seen as too tentative and complex, not least because the rescue vehicle – the European Financial Stability Facility (EFSF) – needs its new powers to buy sovereign bonds in the market ratified by euro area parliaments. Skeptical investors started to sell Italian and Spanish bonds, pushing yields on 10-year IOUs above 6%, when borrowing becomes prohibitive. The flames were fuelled by weak economic data: growth in Europe and the US seems to be slowing sharply, making the task of cutting debt mountains harder.

The European Central Bank (ECB) has come under increased pressure to bail out Italy and Spain a la Greece. The situation is not as simple as to be branded as a crisis. This is in fact an economic calamity. The Eurozone is imploding. The smart money has already fled EU banks for safe quarters in the US while political leaders frantically look for a way to prevent a seemingly-unavoidable meltdown. Here’s an excerpt from a post at The Streetlight blog that explains what’s going on, “…ECB data seems to indicate that monetary financial institutions (MFIs) in Europe have been moving their deposits out of European banks. Where is that money going?….

The spreads on Spanish and Italian sovereign bonds have risen to nosebleed levels while the interest rate on the Greek 1-year bond has topped 70 percent, a tacit admission that Greece has lost access to the capital markets and will default despite the efforts of the IMF and ECB. The Eurozone is experiencing a slow motion run on its banking system. And–while the ECB’s emergency loans and other commitments have kept the panic from spreading to households and other retail customers–the big money continues to vamoose as leaders of large financial institutions realize that a political solution to the monetary union’s troubles is still out-of-reach. German Chancellor Angela Merkel has been blocked in her attempt to push through changes to the European Financial Security Facility (EFSF) that would permit it’s governors to use billions in emergency funds to bail out underwater EU banks that made bad bets on sovereign bonds. The German parliament (Bundestag) will vote on the issue on September 23 with the future of the 17-member monetary union hanging in the balance. If the EFSF is not given “expanded powers”, the bond markets descend into chaos and the confederation will begin to break up.

According to Reuters,  “Funding market tensions have triggered emergency measures at European banks, with some firms now dumping assets at the fastest rate since the collapse of Lehman Brothers as they seek to build up stockpiles of cash and reduce their reliance on short-term borrowings. Nervy lenders have sold off billions of euros of “good assets” since the start of August, according to treasurers and business heads overseeing such sales, with some firms also halting new loans to large corporate clients in an effort to preserve cash. Such a defensive response to the enfolding funding crisis in Europe is the clearest sign yet that credit market tensions – whether rooted in truth or unwarranted investor panic – pose an increasing threat to the global economic recovery, potentially choking off credit to critical engines of growth.”

According to Information Clearing House, it’s a firesale, and it’s getting worse. The banks have already jettisoned their good assets and are now left with the toxic waste that will fetch only a fraction of their original cost. As the bank run intensifies, the need for cash will increase forcing the ECB to either dig deeper or let the financial system crash. EU bank portfolios have already been ravaged by the turmoil in the credit markets. Banks have been increasing their overnight deposits at the ECB indicating the fear they have of lending to other banks. Emergency loans have also seen an uptick in recent weeks reflecting the tightening in liquidity and the sharp spike in market stress gauges. The whole thing is getting out of hand fast.

The eurozone was built on the idea that monetary policy and trade laws were sufficient to tie disparate nations together in a makeshift union. No one believes that anymore; certainly not investors. What’s needed is a governing body with broad popular support that has the power to implement fiscal policy. But EU policymakers have not even begun to grasp this point yet, which is why the panic will likely continue until the Eurozone eventually breaks up.