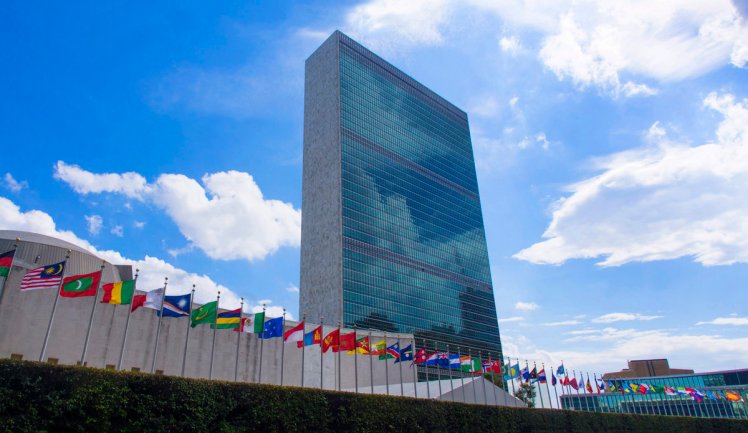 The reaction of Indian intelligentsia clearly suggests that India lost its latest diplomatic battle to isolate Pakistan and designate Pakistani State as sponsor of terrorism. Modi may exploit the illiterate masses for his electioneering, but Pakistan has emerged victor, with Chinese help, totally un-bruised and unscathed.

India lost its diplomatic battle at the UN and failed to link Pakistan with terrorist activities in Kashmir and Maulana Masood Azhar, leader of an armed group, when the UN body added him to its list of “global terrorists” over his alleged ties to al-Qaeda. This was made possible after China lifted its objections to the move. China and Pakistan had objections to linking Azhar with controversial Pulwama attack and other terrorist activities in Indian Occupied Kashmir because the allegation was unsubstantiated and was, therefore, set aside for lack of evidence.

It may be added that Azhar and his organization were already banned by Pakistani authorities in 2002. His designation now as global terrorist is no different from Pakistan banning him seventeen years ago. China had valid technical objections heretofore as India could not produce any evidence to link him or Pakistan with Pulwama or militant activities in IOK. After the UN amended draft resolution to China and Pakistan’s satisfaction, both the countries did not resist it.

China, like a responsible super power, not only exhibited grace in dealing with the matter, it objected to unsubstantiated allegations and defended its all-weather friend from an unfair treatment. It may be pointed out the UN Resolution 1267 entails the same penalties on Azhar which were already imposed by Pakistani authorities in 2002. These included travel ban, ban on having bank accounts and ban on carrying weapons. After the passage of resolution, Chinese Foreign Office praised Pakistan for its efforts to fight and eliminate the menace of terrorism. The UN government also praised Pakistan for its effective war on terror.

The Indian intelligentsia, particularly hardliners, was not happy over the outcome of this resolution. They had no reason to be jubilant and none were prepared to believe it a landmark of Indian diplomacy. Suhasini Haider, an Editor at The Hindu was disappointed that the reasons of Azhar designation did not mention Pulwama, a case India tried to build for Modi’s elections and to isolate Pakistan. Haider has tweeted that UNSC listing refers to Azhar’s terror role in 1990s, Indian plane hijacking, links to Al Qaeda, Osama & the Taliban, and call to recruit Jihadis for Afghanistan, but no reference to Pulwama or Kashmir in the listing. US, UK, France original proposal had Pulwama, so it has clearly been dropped.

Suhasini Haider’s tweet alone, coupled with her op-ed, clearly suggests that India lost its latest diplomatic battle to isolate Pakistan and designate Pakistani State as sponsor of terrorism. Modi may exploit the illiterate masses for his electioneering, but Pakistan has emerged victor, with Chinese help, totally un-bruised and unscathed.